Tokyo, amusing Japanese metropolis, where I ended up pretty much by a coincidence. To be honest, I’ve never dreamed of going to Japan. However, when Tanya suggested I should join her on a road trip to Asia and told me, that she has a family in Thailand and Japan, I couldn’t say no. I left the itinerary pretty much in her hands and simply enjoyed this crazy ride. Imperial Palace East Gardens, futuristic Akihabara Electric Town, Shibuya Crossing – the busiest pedestrian crossing in the world, shopping centre Ginza, Nyafe Melange Cat Café, Tokyo Skytree (634m), business centre Shinjuku, fashion district Harakuju and traditional Meiji Shrine.

You might feel like in a science fiction movie here. Tokyo residents are rushing in the crowded streets with haggard facial expressions, mouths covered with the protective face masks. Many of them seem to be at the edge after 16-hour work shift. I couldn’t imagine the real meaning of the word stress till now. Japanese teenagers, unlike their strained parents, look like plastic dolls – dyed blonde hair, blue contact lenses, makeup and clothes in Manga style. Many of them even have some facial implants and other plastic surgeries.

Japan, respectively Tokyo, could be described in one word – the machine. You order your food in the restaurant on a machine, you buy alcohol and cigarettes in vending machines, that are waiting for you on every corner, every metro station, even on a mountain hike (I found that in the Chiba Prefecture). How do you relieve stress? You go play on a game machine. There are plenty of gaming houses with several storeys. Dozens of people are constantly rushing through the main door. Unfortunately, the doormen wouldn’t let us, tourists, in.

Thousands of neon lights are waking up when the dark falls. It’s bright, it’s sharp, it flashes everyone around you. All the hard working desk jockeys are now becoming wild beasts of the night. Alcohol flows in the streams and you can hardly see through the haze of cigarette smoke. As night is evolving, it is not unusual to see people laying on the street – on the sidewalk in better cases. I saw a hysterical girl who seemed to be willing to jump under the subway in any second. When I tried to calm her down, dozens of people surrounded me instead, asking me to leave and let it be. “It’s fine,” they said. Fine then…

I have a few tips for those, who like a bit more adrenaline. You can, like me, fall asleep on a subway that has 13 lines and 285 stations and lose your credit card there. Or you can crawl out of the bar at 3 am with your cell phone battery flat and forget where is your hostel (believe me Japanese don’t speak English well).

In conclusion, I can’t imagine that any country could provide a bigger cultural shock for me and I can’t ever imagine living here. On the other hand, if you love bizarre stuff and unusual experiences, Tokyo is your place.

Welcome to the future! 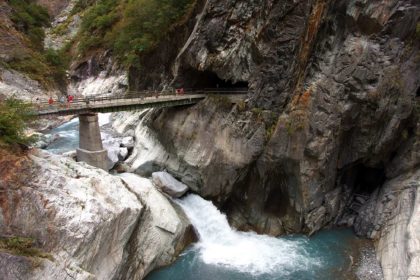 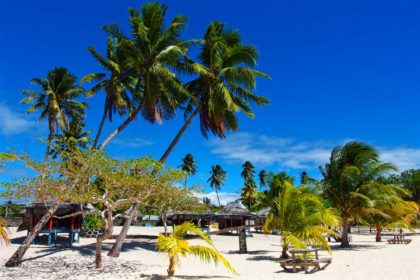 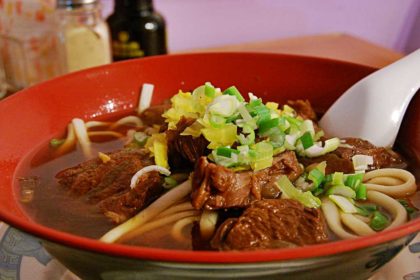