The last stop of our Taiwanese journey was the western coast and its well-known Taroko National Park. This time we travelled by a cheaper and considerably slower train. It took us almost whole day to get from the south to the west.

The National Park was located about 30 km from our hostel, so we hired a scooter again. On the way there we could admire picturesque cemetery and forested mountains appearing on the horizon.
This place charmed us totally. Marble white rocks, clear mountain streams and waterfalls.

We spent all day wandering in Taroko mountains and decided to go back to hostel right after nightfall. We drove very carefully in the mountain zigzags and that was our biggest luck. There was an oil stain glistening in the middle of the road. Michal, thinking that it is just an air con water stain, drove right into that. We crashed and laid on the ground in a second. Luckily nothing worse that few bruises, scrapes and torn clothes happened. We concealed the abraded paint on the scooter with a nail polish and returned the rented scooter the next day after dark.

On our penultimate day we were returning back to Taipei to catch our flight to New Zealand. We still had some extra time to kill, so we’d decided to visit the famous zoo. Around 8 pm we went to the airport by bus. To our surprise we met two Czech girls on the bus and then another ca. 15 Czech people on the plane. We felt like back home already.

However, before the flight we had some trouble with our luggage. We left the luggage stored in the arrival hall when we arrived to Taiwan. Now they denied our access to the luggage in that arrival hall. They only promised us to check the luggage in and load on the plane. That wouldn’t be such a big deal if I didn’t have my laptop and other electronics in there. I was scared, that it would certainly break in the cargo space. We tried to persuade the China Airlines stewards to give us our luggage anyway. They just brushed us of saying that it was illegal to do such a thing. After one hour of our desperate persuasion, several phone calls and few of my shed tears they finally agreed to bring our luggage to departure hall. We happily met our luggage again and could peacefully get on the plane. With just one stopover in Brisbane, the plane took us to our final destination – New Zealand. 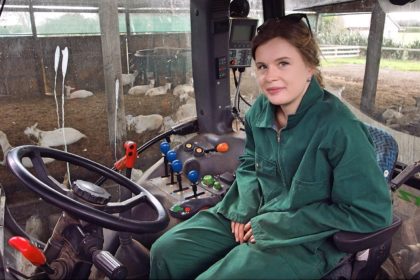 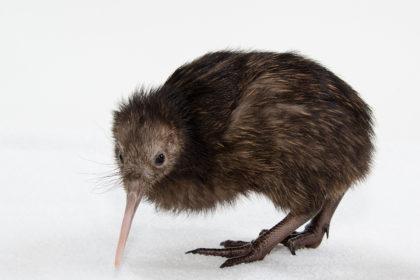 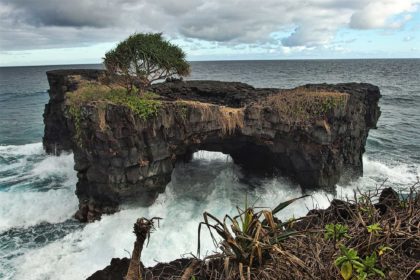