This majestic lake is located in Te Urewera on the North Island, 80 kilometers west-southwest of Gisborne (our base at Christmas 2014). It covers an area of 54 km2 and its Maori name can be translated as “The Sea of Rippling Waters.” The lake is 256 meters deep and that makes it the deepest on the North Island. The lake itself is surrounded by mountains and old-growth forest that has never been logged. You can crawl through the jungle, enjoy the breathtaking views and if you are lucky enough even see an eel.

We discovered dozens of black swans on the surface of the smaller Lake Whakamarino. And the boy on a bicycle, who looks a bit like a hobo, is a German adventurer who has been going on the bicycle all over New Zealand. Living in the luxury of our car we felt like total losers. Next time we go on foot!!! 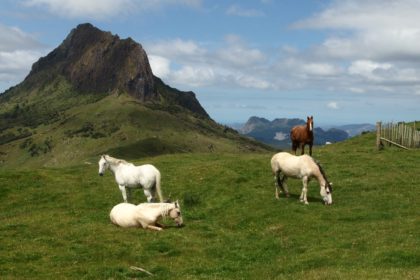 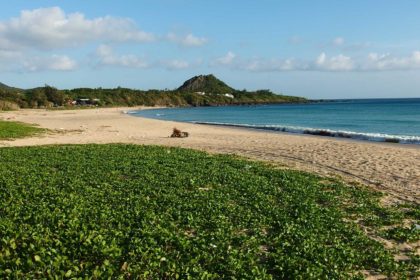 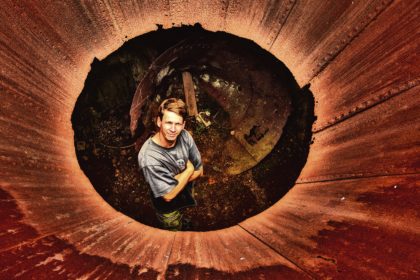